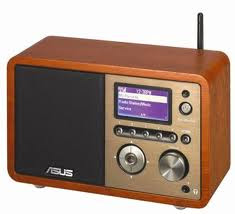 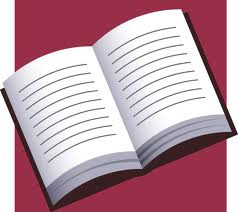 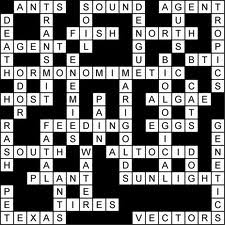 * People who engage in activities that exercise the brain, such as reading, writing, and playing card games, may delay the rapid memory decline which occurs if they later develop dementia.

Even Without Dementia, Mental Skills Decline Years Before Death

* A new study shows that older people's mental skills start declining years before death, even if they don't have ...

* new research shows that mentally stimulating activities such as crossword puzzles, reading and listening to the radio may, at first, slow the decline of thinking skills but speed up dementia later in old age.

* the benefit of delaying the initial signs of cognitive decline may come at the cost of more rapid dementia progression later on.

* mental activities compress the time period that a person spends with dementia, delaying its start and then speeding up its progress and so this reduces the overall amount of time that a person may suffer from dementia

* researchers evaluated the mental activities of 1,157 people age 65 or older who did not have dementia at the start of the nearly 12-year study.

* people answered questions about how often they participated in mental activities such as :