Britain is country where, although old men 'are standing up in the battlefield', they 'are not being struck down by arrows' so saith Professor Tallis

A 2009 article in the 'Observer' newspaper, cheered me up. It was entitled :
Happy and healthy: how growing old became fun. 'Britain's ageing population is staying younger for longer', say medical experts. Though there are far more people in their 80's and 90s than ever before, many remain cheerfully independent.

It highlighted a report, 'Rejuvenating Ageing Research', by the Academy of Medical Science, made the following points, that :

* the stereotypical image of a country with rising numbers of pensioners being kept alive by modern medicine, crippled by arthritis, heart disease and Alzheimer's and living huddled and defenceless in old people's homes, is simply not true. 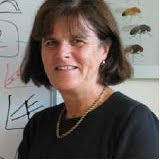 * Professor Linda Partridge, said :
"No one wants to live an extra 10 years if they have to spend them in a nursing home, but that is not what is happening at present. People are living longer. At the same time, they also are living healthier, more productive lives."

* although there are more 80-year-olds today, the percentage affected by disability, requiring them to live in homes, is far lower than it was last century. 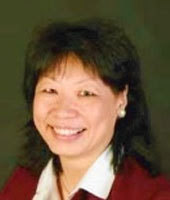 * Professor Ray Tallis, said : that "while older people do carry a significant burden of illness, it is far less than is generally assumed" and that doctors and scientists were trying to achieve "compression of morbidity".