Britain is a country where old men live in debt 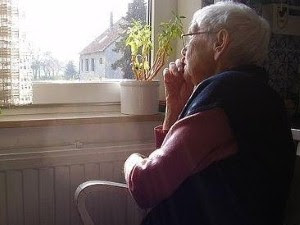 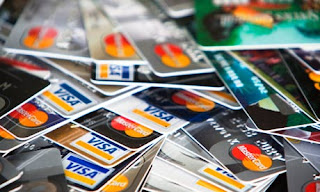 My last posting was optimistically entitled :
Perhaps Britain is, after all, a country for 'happy and healthy' old men.

It referred to a 'Report' published by the 'Academy of Medical Sciences' which reported that vast numbers of the elderly in Britain are living long, healthy, productive lives.

That optimism was countered by a more pessimistic article in in the 'Gaurdian' newspaper entitled :
Pensioners will die in debt
Rising living costs and reduced earnings are depleting savings of elderly, report reveals.

It made the following points from on an 'Aviva Real Retirement Report' based on online interviews with 5,700 British consumers aged over 55 which found that :

* 1 in 7 baby boomers now hitting retirement never expect to be debt-free and 1 in 3 over-75 year olds have crippling credit card debts averaging £3,370 a head.

* over 55 households are now cutting down on entertainment and holidays to help pay for rising food and petrol bills.

The article elicited the following responses from readers :

* A friend, who was always sensible with is money used to say : " my ambition is to die a million pounds in debt". It amused him to think of the local bank manager sitting at his death bed saying "Please don't die George".
Maybe that's the only way to get revenge on our banking friends. Run up a shed load of debt and leave them holding the baby, like they've done to us and leaving instructions in our wills to send them a final note saying : 'Revenge is sweet'.

* Yep, I intend to die as much in debt as possible.