Britain is a country where old men in hospital in Cardiff who needed to summon help, once shook a tambourine and now ring a handbell 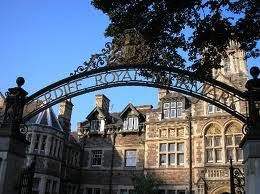 An article in the 'Daily Mail' was entitled :

Hospital gives elderly patients a TAMBOURINE to call nurses and maracas in case it breaks. 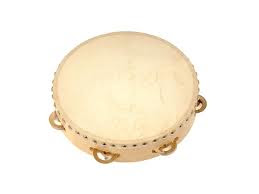 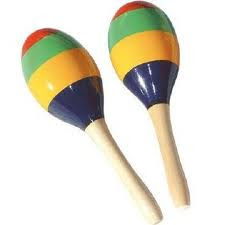 It made the following points, that at Cardiff Royal Infirmary old men and women patients :

* were terrified that they could not summon help from nurses and hoped that an electronic alarm would be installed in their day room.

* found that instead, they were given a tambourine to shake and, in case it broke, a pair of maracas as back-up.

* on Tuesday the hospital was forced to apologise after an National Health Service watchdog described the policy as ‘unacceptable’ and criticised it for failing to install a proper alarm system.

* the patients' day room is some way from the 'nurses’ base' at the Victorian hospital, which is notorious for its long corridors.

* one man visiting his mother put the system to the test by shaking the tambourine for 16 minutes – but failed to attract the staff's attention.

One relative said:
"It is ridiculous. These people are pensioners – not members of the Monkees or Mick Jagger. Where is the dignity in asking old and frail people to bash on a tambourine if they are in trouble? It makes the NHS look like a laughing stock."

Steve Allen, Chief Officer of Cardiff and Vale of Glamorgan Community Health Council, said:
"This is totally unacceptable and the health board must address this as a matter of concern." 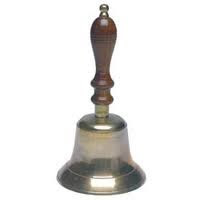 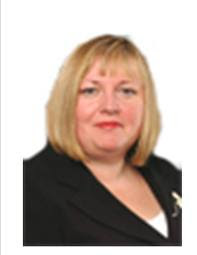 Ruth Walker, Executive Director of Nursing for Cardiff and Vale University Health Board, apologised and said:

"A hand-bell had previously been provided but was deemed too heavy and cumbersome for frailer patients and staff looked for an alternative. Sadly the solution, while well-intentioned, was not appropriate.
A lightweight hand-bell will now be sourced as a matter of urgency and patients will be accompanied while using the day room in the meantime.
The care and dignity of all our patients is vitally important to everyone at the Health Board and we sincerely apologise for any distress this has caused."

P.S. This is a case where you find yourself saying :

Labels: Old men in hospital beat on a tambourine