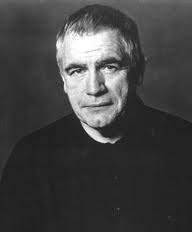 Brian Cox, Scottish actor, 65 today, is known for his work with the Royal Shakespeare Company, where he gained recognition for his portrayal of King Lear and Hollywood productions playing parts such as Dr. Guggenheim in 'Rushmore' and William Stryker in 'X2' and was the first actor to portray Hannibal Lecter on film in 'Manhunter'. 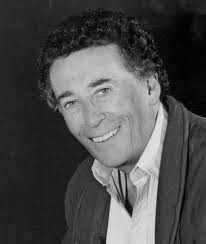 Robert Powell, English actor, is 67 today is best known for his title role in 'Jesus of Nazareth' in 1977 but also the fictional secret agent Richard Hannay, his role as Mark Williams in 'Holby City' and in the sitcom 'The Detectives' alongside Jasper Carrott.

As Jesus of Nazareth :
http://www.youtube.com/watch?v=pw3zMXCTnuA&feature=related 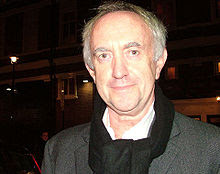 Jonathan Pryce, Welsh actor, also 65 today has featured in big-budget films such as 'Evita', 'Tomorrow Never Dies', 'Pirates of the Caribbean and The New World', as well as 'Glengarry Glen Ross' and 'Carrington'.