Britain is still a country for and says "Happy Birthday" to, an old rock musician called Ray Davies 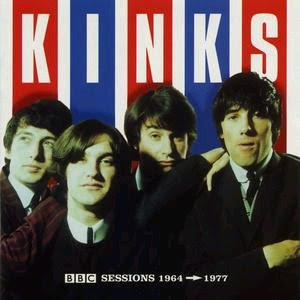 Ray Davies who has pursued a solo career from 'The Kinks' since 1996 is 67 today and still performing.

Things which you possibly didn't know about Ray, that he :

* was an art student at Hornsey College of Art in London in 1962–1963, when the 'Kinks' developed into a professional performing band in which he emerged as the chief songwriter and de facto leader of the band.

* his early hits were based on powerchord-based rock and roll and these first brought the band to prominence as in "You Really Got Me" in 1964 :
http://www.youtube.com/watch?v=jTV48ZUrfnI&feature=fvwrel

and "All Day and All of the Night",

* by the mid-to-late 1960's, he was producing more sensitive, introspective and complex songs, such as :
'Tired of Waiting for You'
'See My Friends'
'Where Have All the Good Times Gone'
'Too Much on My Mind'
'Waterloo Sunset'
http://www.youtube.com/watch?v=fvDoDaCYrEY
and 'Days'.

No matter what he has done in his solo career, it is his work with the 'Kinks' for which he shall be remembered :