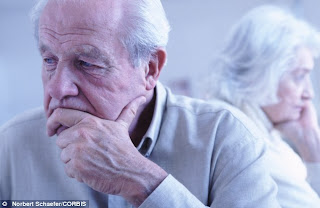 An article in the 'Daily Mail' newspaper yesterday was entitled :
Rise of the 'silver separations': Divorce rate for over-60s surges

Figures reveal that they are the only age group where the divorce rate is rising with more than 11,500 granted divorce in 2009, up 4% per cent in two years contrasted with a fall in the rate for all age groups of more than 11%.

On reaching retirement and without the routine of work to fill the day, many married couples realise have nothing in common and can no longer stand one another.

Ros Altmann, Director General of the over-50's group, 'Saga', said that this is more proof that life is really changing for the over-60's and that many 'baby boomers' are :

* starting the next phase of their lives, not ending their life as people in the past were often led to expect.

* redefining life at older ages and have re-evaluated their relationships and decided to start again.

* not 'old' and can do many or most of the things that they could do in their earlier years, going on great holidays in the Himalayas, trekking through Borneo, visiting far-flung wild destinations or suddenly taking up sports that they never had a chance to try when they were younger. 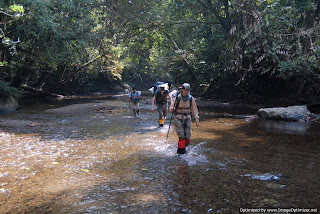 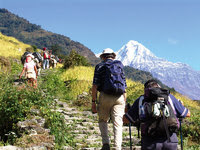 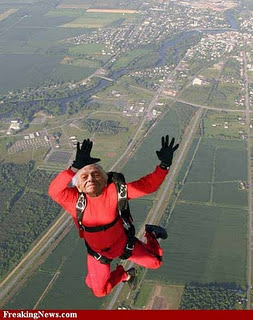 Labels: Rising divorce rates for the over 60's