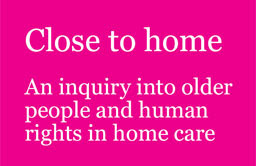 A headline on the front page of the 'Guardian' newspaper today was entitled :
Revealed : abuse of elderly by council carers.

The report 'Close to Home' by the 'Equality and Human Rights Commission' has declared that old people are being robbed, left hungry and unwashed and face unchecked 'ageism' from council-funded care which is meant to help them live in their own homes.

In a Britain which is no country for old men, it is no surprise to find that for many of those who receive 'care' in their own homes :

* the quality of care in helping them to dress, wash, eat and take medicines, was so poor it breached their human rights with evidence of a 'systematic failure' across Britain.

and for some there was :

* sporadic violence and financial abuse as well as disregard for their privacy and dignity when carrying out intimate tasks by 'carers' partly because councils paid them for too little of their time, sometimes as little as 15 minutes with individuals.

* cruelty, with some care workers placing food in "front of older deaf/blind people, but not letting them know it was there, or leaving it in an inaccessible place".

The Report said : 'The cumulative impact on older people can be profoundly depressing and stressful: tears, frustration, expressions of a desire to die and feelings of being stripped of self-worth and dignity – much of which was avoidable.'

It also recommended 'greater legal protection' for old people after discovering the 'Human Rights Act' does not cover all home care situations.

The General Secretary of 'The National Pensioners Convention', Dot Gibson, said the report's findings were shocking:
"The social care system is in urgent need of reform from improving the pay, training and qualifications of staff to better regulation and monitoring of care providers." 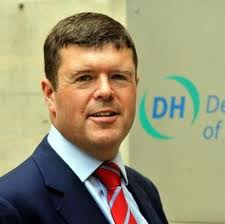 Old men and women, however, need have no fear, because the 'Minister for Care Services', Paul Burstow has said:
"The EHCR's report exposes the good, bad and ugly sides of care in peoples own homes. This government won't tolerate poor care. I am determined to root out ageism and bad practice to drive up quality and dignity in care." 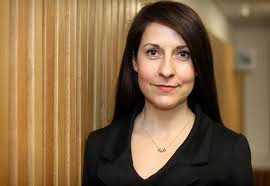 Liz Kendall, however, the Labour Opposition Shadow Minister said:
"The government is cutting funding for older people's social care by £1.3 billion in real terms, these cuts are pushing the system to breaking point. Eight out of 10 councils are now only providing care for those with substantial and critical needs, and 15 minute home visits are all too often becoming the norm."

P.S.
It comes as no surprise that many old people are reluctant to complain about their treatment because they 'do not want to get their care workers into trouble.' 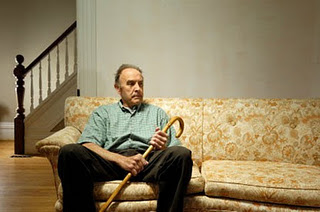 Labels: Quality of care for old men in their own homes