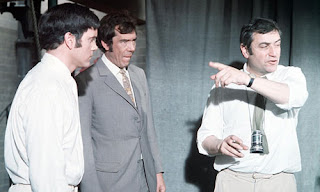 Paul Dickson who found success as a film director in film, television and and advertising has died at the age of 91.

What you possibly didn't know about Paul, that he :

* was born in Cardiff, the son of a tobacconist and went to Llandaff Cathedral School and Ellesmere College, before joining the Royal Artillery during the Second World War.

* worked as a cameraman in the Army Film Unit and then earned a directorial credit on the 'Ministry of Information' cine-magazine 'Britain Can Make It'.

As a director he :

* made 'The Undefeated' in 1950, the powerfully dramatised story of a Second World War veteran overcoming loss of limbs and speech which won the British Film Academy’s award for 'Best Documentary'. 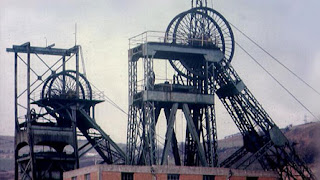 * created 'David' about the life of school caretaker and poet David Griffiths which was the official Welsh contribution to the 'Festival of Britain' in 1951.
http://www.youtube.com/watch?v=Y9aqYMaiBsw 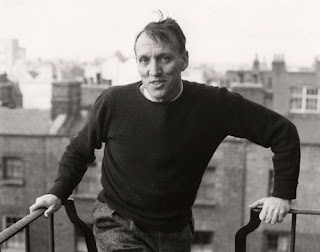 * in the 'Calling Scotland Yard' detective series from 1954-56 worked alongside the blacklisted US director Joseph Losey.

* worked in advertising on high-profile campaigns for Martini, John Player and Birdseye during the 1950's.

* saw his career, temporarily, take a new turn when he was taken on by Hollywood studios as a 'dialogue coach' for 'Anastasia' in 1956, for which Ingrid Bergman won Best Actress Oscar.
http://www.youtube.com/watch?v=z1L-qxQuWzU

* was commissioned by the Mayor of West Berlin, Willy Brandt, to produce 'A Student in Berlin' in 1963, a portrait of the city seen through the eyes of a visiting Indian student. 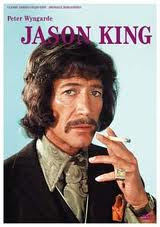 As 'Head of Direction' at the National Film School in Beaconsfield in the 1980's lectured in Sydney, Belgrade, Moscow and Łódz´ and became a mentor to a new generation of British film-makers.

A dedicated practitioner of yoga, he was also an enthusiastic sailor, cook, gardener and beekeeper.