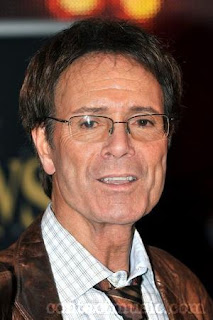 Cliff Richard, the 71 year old singer, is in the news with a newspaper headline :

Chorus of protest as new 60s radio station bans Cliff: Stars back singer over 'bonkers' boycott
Shunned: Cliff Richard, who was wildly popular in the late 50s, has now been told he is not cool enough for radio

Apparently, the radio station, 'Absolute Radio 60s', in what appears to be a publicity stunt, has declared that the old chap's music was ‘not cool’ enough to broadcast.

Other old musicians have chipped in to his defence including 67 year old Roger Daltry, who said : "Just to put a blanket ban on Cliff’s music does seem unfair because at certain times in his career he’s made a few great rock songs –'Move It' and 'Devil Woman' being two examples". 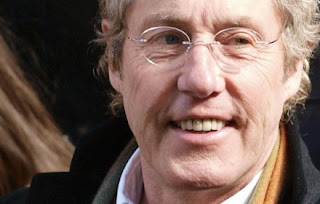 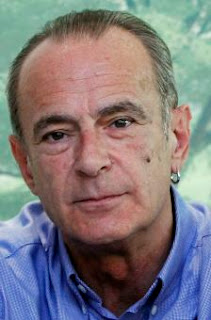 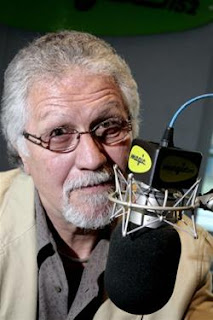 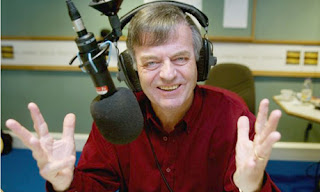 In an interview in ITV1’s 'Loose Women', the old boy himself said :
"I think it’s a great scam, don’t you think it’s a scam ? In a funny, strange way, they’re using me to advertise their station and I hope they are going to be really successful because then I can say, “Could they have ever done it without me?” and the answer is probably “No”."

Despite all this, a spokesman for 'Absolute Radio', which launches the digital channel on November 22, said it would not lift the ban and "there is a place in the world for Cliff Richard, it’s just not on Absolute Radio 60s. We believe timeless acts of the decade that remain relevant today are The Beatles, The Stones, The Doors and The Who, not Sir Cliff."
http://www.youtube.com/watch?v=d036gxgoFlU

Well Cliff, when I your songs today, they take me back to my early teens in those far away 1960's....

Fall in Love with You : 1960
http://www.youtube.com/watch?v=kVbulGePzm8&feature=related

Theme for a Dream : 1961
http://www.youtube.com/watch?v=lZ1sZXCieVw&feature=related

Do You Wanna Dance : 1962
http://www.youtube.com/watch?v=utc59MNUeu8&feature=related