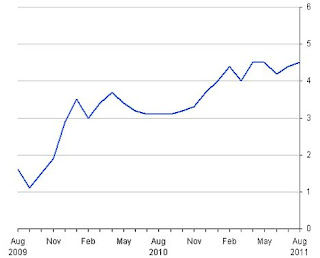 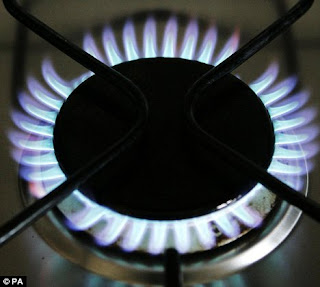 Consumer prices in Britain rose to 4.5% last month from 4.4% in July, which is more than double the Government’s inflation target of 2% and means inflation is higher in Britain than Canada, France, Germany, Italy, Japan and the United States - the other G7 countries.


Prices rises of up to 19% in the price of gas have driven higher inflation.

The situation is far worse for older people who are hit harder by inflation than any other age group, according to old age specialists Saga.

Answer : 'Because you spend more of your money on costs which are rising the fastest, such as food and energy.'

Old man : 'What about income from my savings ?'

Answer : 'Inflation is also wiping out them with rates as low as 0.01 per cent.' 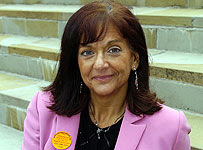 Dr Ros Altmann, Director General of Saga, has said:
"Older people are trapped. They cannot cope with living costs rocketing through the roof. Are they expected just to sit, wait and suffer?"

Even the cost of dying for old men has increased dramatically, with 'end-of-life costs', including funerals, headstones and flowers, increased to an average of £7,248and up 20% since 2007. According to the Annual 'Cost of Dying Report', funeral bills have increased by 61% over the past seven years and will continue to rise. 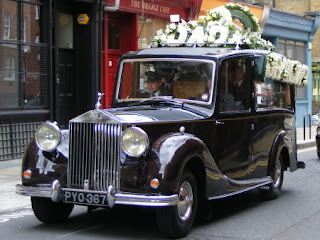 Labels: High costs in a time of inflation