Britain is a place for old urban herons 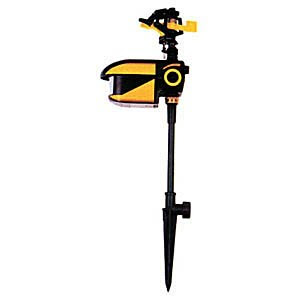 Now for something more lighthearted.

One of the ironies about life is that when you are young and have to make big decisions like : Do I go for a new job ? Do we get married ? Do we buy a house ? Do we have a child ? You are rushed and have no time.

When you are old and have to make no big decisions and have all the time in the world. 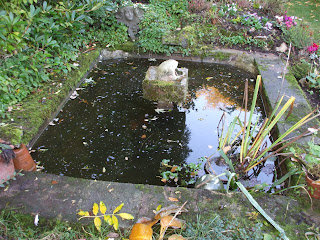 And so it was, that I set my mind and gave my time to the problem of the heron. Now this summer, I had restocked my little garden pond with goldfish, which were moderately expensive. So it was with some concern that, last week, I noticed a heron circling overhead and looking for a meal. The birds fly up from the River Medway Estuary looking for easy pickings in back gardens.

I immediatelty 'googled', 'heron deterrent'and came up with two choices :

1. Great Blue Heron Decoy (top) : 'which may discourage real herons from visiting to your pond or water garden'.
Apparently, it works on the premise that herons are 'solitary feeders'.

I rejected Number 1' after checking the 'Royal Society for the Protection of Birds' website, which said that : ' A plastic heron will more likely attract other herons rather than deter them'.