Britain in 2109 will be a country full of old men 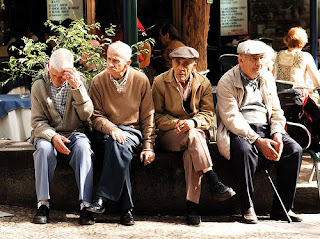 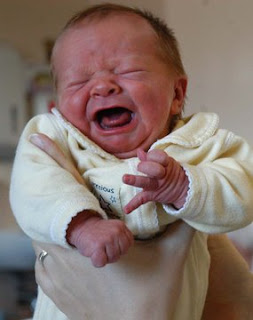 A review published in 'The Lancet', predicts half of all babies born in wealthy countries today, will live for a century, if current life expectancy trends continue.
The good news is that, they'll spend those extra years with less disability.
'Life expectancy is increasing in most developed countries, with no signs of deceleration,' say the review's authors, led by Dr Kaare Christensen of the University of Southern Denmark.

Over the past 165 years, improvements in health care, medicine and lifestyle, as well as decreases in infant mortality, have all contributed to increasing longevity.

They say that the key question has been, whether increased life expectancy is also accompanied by 'functional limitations and disabilities' ?.

The review points out that, despite an increase in cancer, cardiovascular disease and other chronic illnesses, improved life expectancy has risen with ageing populations.

The bad news is that the ageing populations of rich countries, such as the UK, threaten to unbalance the population. 'It poses severe challenges for the traditional social welfare state,' wrote Christensen.

He has a radical solution: young and old should work fewer hours a week. Over a lifetime, we would all spend the same total amount of time at work as we do now, but spread out over the years.

'Traditionally, man has three major periods of life: childhood, adulthood and old age,' they write. 'Old age is now evolving into two segments, a third age (young old) and a fourth age (oldest old).'Some experts have said the prospects for the fourth age are poor – 'characterised by vulnerability, with little identity, psychological autonomy and personal control'. But a Danish study found that 30-40% of people today were independent between the ages of 92 and 100. A US study showed that 40% of 32 supercentenarians (those more than 110 years old) needed little assistance or were independent. These studies, Christensen and colleagues write, 'do not accord with the prediction that the fourth age is in a vegetative state'.