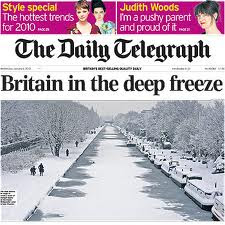 We've been to Berlin for 4 days and these were the headlines we left behind.


On arrival, as I expected, the roads were clear of ice and the paths were gritted making it easy for German old drivers to avoid skidding and old walkers to avoid slipping.

What was unexpected was the warmth and attraction of the 'Christmas markets' which had stalls and small eating places for food drink and 'gluwein'. 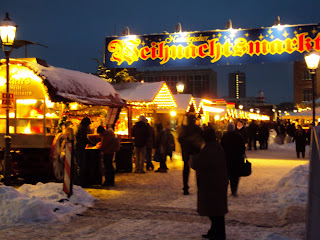 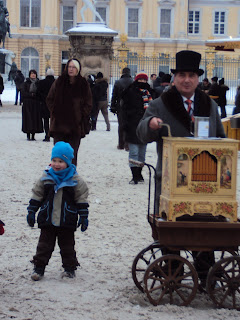 And there he was : the 'Hurdy Gurdy' man winding his machine and raising money for charity and what was the unexpected bonus to his music was the 2 little kids who spontaneously fell into dance around him.


Suddenly, I understood the power of the 'Pied Piper of Hamlin' and remembered Donovan's 'Hurdy Gurdy Man' from 40 years ago :
http://www.youtube.com/watch?v=JgdOzDqIo4E&feature=related