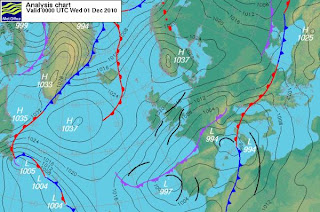 Living in the County of Kent in the brown zone of the map, the key tells me to 'BE PREPARED' for more bad weather tommorow. 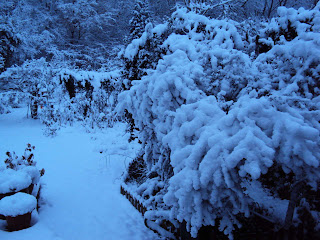 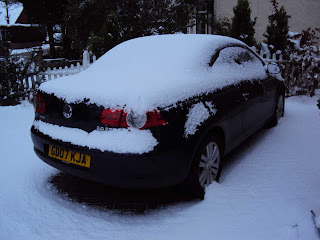 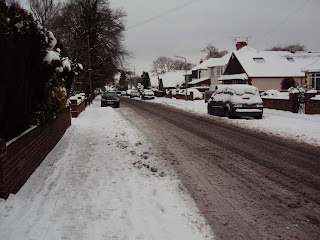 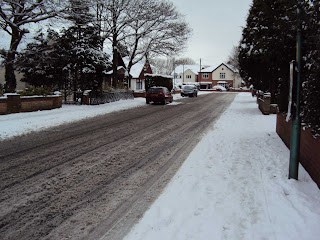 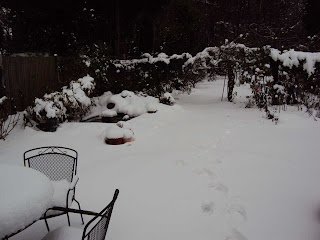 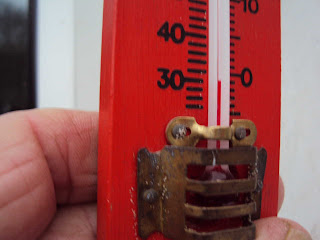 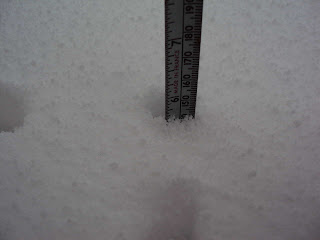 * Heavy snow and ice have brought much of Britain to a halt with severe weather warnings in place again for some parts of the country. Planes, trains and the roads have all been severely hit while hundreds of schools have shut.

* Gatwick, Edinburgh and Dundee airports are closed, causing chaos for travellers, while large parts of the M25 hardly moved overnight.

* Hundreds of motorists were left stranded in Kent overnight as traffic on several main roads ground to a halt.

* And the M3 in Surrey was closed this morning following a suicide.

* Severe weather warnings are in place for the East of England.

* The South East, especially Kent, Surrey and south Essex, could see another 20cms of snow tonight with south-east and part of Greater London also at risk.