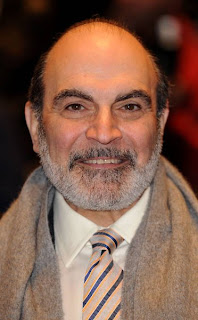 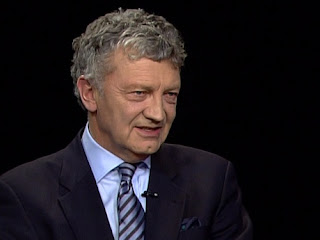 In total, almost 1,000 people will receive 'New Year Honours' from the Queen today. Most of them are not well known and have given service in their local communities, others, however, are nationally known. Old men like :

* was the business tycoon who oversaw the controversial £11 billion sale of the much-loved British chocolate company Cadbury to the U.S. food giant Kraft which led to widespread protests amplified by the planned closure of a factory near Bristol in 2011.

* prompted Jennie Formby, of the Unite Union, to say that people would be "surprised and disappointed" by the honour and added that "under his leadership he allowed this iconic and British company to be taken over by Kraft, a highly leveraged company that has already cut hundreds of jobs since taking over in February and which will undoubtedly be looking for further cuts to help lay down their huge debts."

* is the Chairman of energy giant 'Centrica', the parent company of 'British Gas', which raised prices to its millions of customers by 7% last month.

* has stimulated comments like those of Liberal Democrat MP Bob Russell, who said Sir Roger’s knighthood would "horrify millions struggling to pay their heating bills this winter."

2. The 62 year old Queen's Police Medal holder, Ivor Macgregor, who as a constable, disarmed the gunman who tried to kidnap Princess Anne in 1974.

3. The 61 year old 'Sir' Keith Porter, a military surgeon who has helped hundreds of soldiers recover from terrible injuries and co-ordinates care of battle casualties from Iraq and Afghanistan, including double and triple amputees.

4. The 64 year old, Commander of the British Empire, David Suchet, who has played characters from Cardinal Wolsey to disgraced media mogul Robert Maxwell and will forever be remembered for his portrayal of Agatha Cristie's
'Poirot'.

7. The 64 year old Commander of the Royal Victorian Order, author William Shawcross, who wrote the official biography of the Queen Mother.