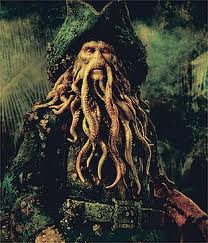 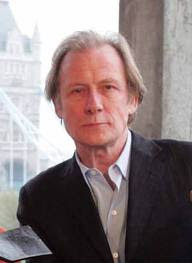 Bill Nighy the actor is 61 today.


Three samples of his acting :

as Billy Mack with 'Christmas is All Around' from the film 'Love Actually' :
http://www.dailymotion.com/video/x8261_christmasisallaround_music
He has twice played burned-out rock stars: Ray Simms in 'Still Crazy' and Billy Mack in 'Love Actually.'

as Davy Jones in 'Pirates of the Caribbean' :
http://www.youtube.com/watch?v=-3rOZwgOZeY

Some things you probably didn't know about him, that he :

* was born in Surrey where his mother was a psychiatric nurse who was born in Glasgow and his father, managed a car garage after working in the family chimney sweep.

* left his Catholic grammar school with two exams and then took a job with a local paper as a messenger boy.

* had a 27-year-relationship with English actress Diana Quick, with whom he has a daughter, actress Mary Nighy.