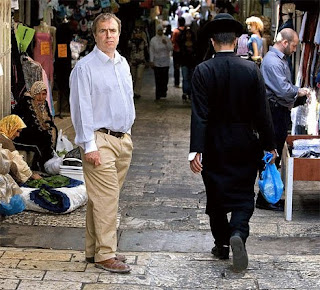 Peter Hitchins is a 59 year old 'right wing' journalist whose views would not usually strike a chord with me, however he made some points in his 'Mail on Sunday' column which struck a chord with me.


didn’t much like the 1950's, which he remembered as 'bleak and chilly and smelling of damp raincoats, stale tobacco, suet pudding and cabbage. Not to mention the chilblains'. He :

* thought that it is the fate of those who don’t much like the present to be told all the time that they are yearning for some bit of the past, when they’re not.

* remembered winters when the sea at the end of his road turned to ice, the milk on the doorstep froze into a sort of dairy rocket, with the foil top perched on the solidified cream, the garden was full of gigantic snowballs for weeks on end.

* recalled that his father still went off to his work each day and so did everyone else.

* remembered that trains and buses continued to run and roads and pavements were swiftly cleared of ice and snow.

* recalled that in the Britain of town clerks, rural district councils, bus conductors with peaked caps station masters, the Gas Board, unreformed county boundaries, yards, feet, inches, pounds and ounces, people somehow managed to be far more efficient than we are in the days of chief executives, Metropolitan Authorities, Network Rail, centimetres and kilograms.

* thinks more and more that we have mistaken newness, modernity and packaging for reality.

* admits that the narrow, shabby restrained country of 50 years ago had its drawbacks, many of which we have kept : such as the deep and wasteful class divisions, bad diet and general poor health, neglect of the old, the grim cities – though now they are grim in a different, more modern way.

* thinks that at Christmas, in some strange but powerful way, the past lives in our minds as at no other time and perhaps those of us who still remember it should recognise honestly during this moving and reflective season that in our haste for change and modernisation, we have lost at least as much as we have gained. 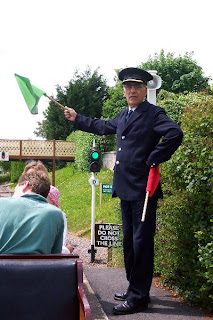 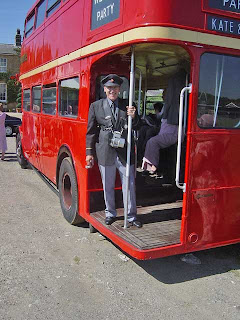 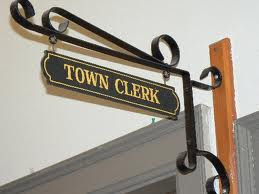 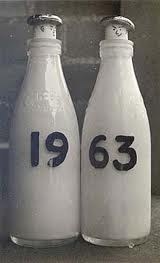