Britain in the future will become less and less of a country for more and more old men.

The graphs show the number of men and women living to be 100 years and older in Britain. The figure for this year is about 10,000 women and 2,000 men, but that is nothing compared to the figures for the future. The Government predicts that over 2 million men and women alive today will live to the age of 100. On the same ratio, that would mean about 160,000 men alive today can expect to reach the age of 100.
Apparently, the main reasons for this rising number of centenarians are improved medical treatment, housing and living standards and nutrition.

So what will this mean in terms of increased production ?
Obviously, a safe bet would be to invest money in companies which make the following : 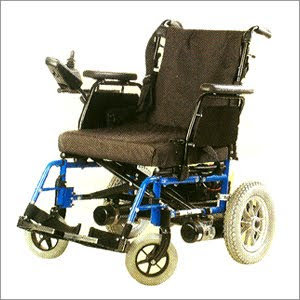 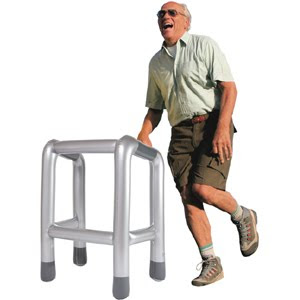 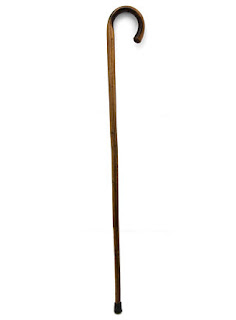 So Britains old men of today and old men of tomrrow can use this chart to see how long they can expect to live. 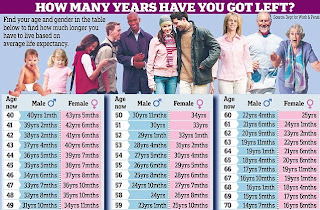 On a more serious note, Britain may well be a bleak place for these old men because :

* there will be concerns about how many will be able to afford a decent standard of living for such a long retirement.

* many will survive with a very poor quality of life due to poor health.

* millions of older people have no pension, no savings, no other investments and no plan about how they are going to pay for their retirement other than to carry on working.

Labels: People living to a hundred