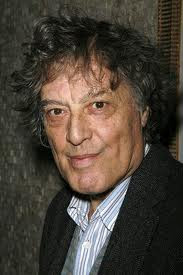 Tom Stoppard our 73 year old playwright has said : 'Age is a high price to pay for maturity'.


What other insights can other old British men give us ? 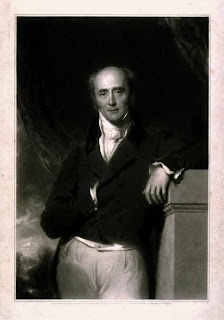 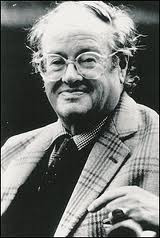 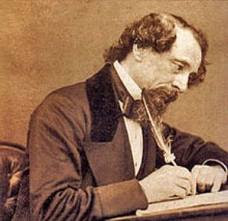 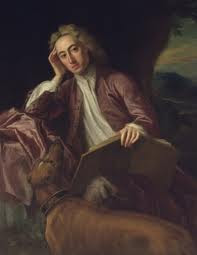 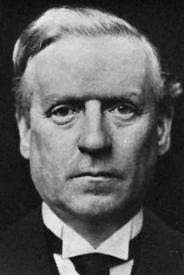 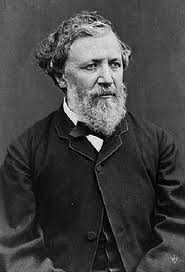 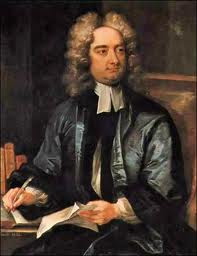 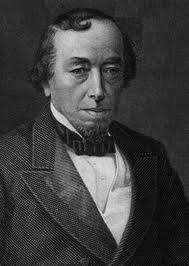 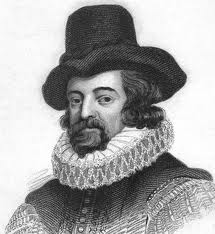 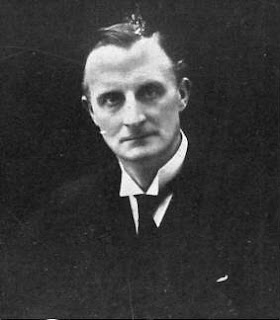 1. I am getting to an age when I can only enjoy the last sport left. It is called hunting for your spectacles.
~Edward Grey, died 1933

2. There is no pleasure worth forgoing just for an extra three years in the geriatric ward. ~John Mortimer, died 2009

3. Regrets are the natural property of grey hairs.

Old Time, that greatest and longest established spinner of all!.... his factory is a secret place, his work is noiseless, and his hands are mutes.
~Charles Dickens, died 1870

7. Youth would be an ideal state if it came a little later in life.
~Herbert Asquith, died 1928