Britain is a country where old men say "Happy Birthday" to Peter Green while, remembering Fleetwood Mac an 'Albatross' and a' Man of the World' 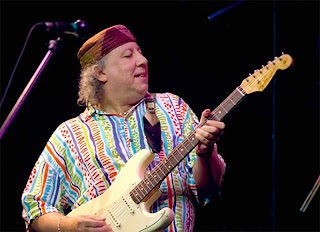 Peter Green is 64 today. You probably know him as a blues-rock guitarist who founded the band 'Fleetwood Mac' and withdrew from the world after the success of his beautiful 'Man of the World'.
http://www.youtube.com/watch?v=u12OogNvefA

What you possibly didn't know was that he :

* was ranked 38th in 'Rolling Stone's' list of the '100 Greatest Guitarists of All Time'
'
* played in 'John Mayall and the Bluesbreakers' and left in 1967 to form 'Fleetwood Mac'.

* had a distinctive playing style and tone, as witnessed in 'The Super-Natural', an instrumental he wrote for 'The Bluesbreakers' in 1967 for their 'A Hard Road' album.
_ harmonic feedback
_ shivering vibrato
_ 10 second sustained notes achieved by him controlling feedback on his Les Paul guitar
http://www.youtube.com/watch?v=QeOKj5XdVAE[7]

* in his new band 'Fleetwood Mac', produced 'Albatross' in 1969.
http://www.youtube.com/watch?v=6ombnqWR3eA

* struggled with success and his personality changed after LSD, which may have caused schizophrenia.

* left Fleetwood Mac in 1970 and faded into obscurity, taking a succession of menial jobs and undergoing electro convulsive therapy.

* began playing and touring again in 2009 with 'Peter Green and Friends'. 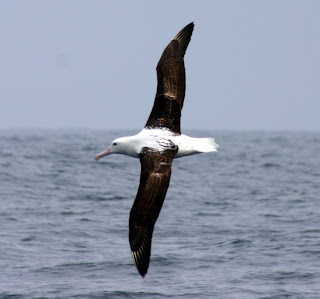