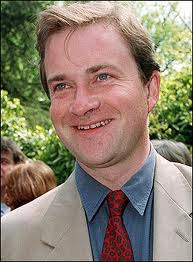 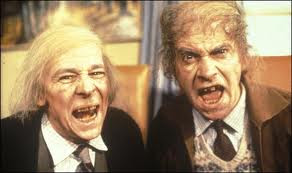 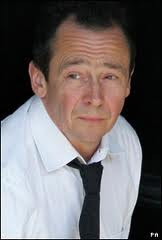 Harry Enfield, age 49 and Paul Whitehouse age 52, are 2 British comedians who have created a sketch based on Two 'Old Gits' described as 'an obnoxious pair of old men who take great delight in persecuting younger people, although they do branch out their cruelty on other groups of people, so as not to discriminate'.
The word 'git' is mild bad language and means a silly, incompetent, stupid, annoying, senile elderly or childish person. It first appeared in print in 1946 but originated in 'get', a shortening of 'beget' dating back to the 1300's, which insinuated that the recipient was misbegotten offspring and therefore a bastard.

Personally, I don't find them funny, since I think the essence of comedy is for you the viewer to have an affection, no matter how small, for the character being portrayed. I found I had none here, but you can judge for yourself :