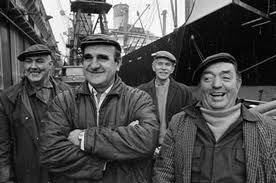 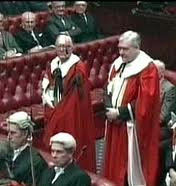 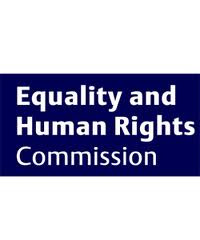 'How Fair is Britain?', a definitive 700-page report from the Equality and Human Rights Commission on discrimination and disadvantage in British society, charts inequalities from birth, through education, into the workplace and on to retirement.

The most comprehensive study ever conducted into inequality in Britain has revealed a country in which boys struggle academically, disabled children face shocking levels of bullying and progress towards pay equality for women has stalled.