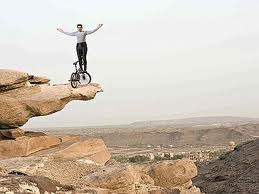 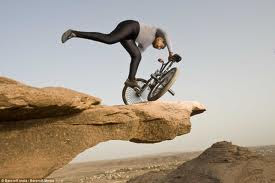 Britain's old men, to learn from the 62 year old Khiv Gurjar, you must :

* exercise at dawn to avoid the desert heat

Admittedly, Raj was in his 20's when he 'found combining yoga and cycling stunts would be something very unconventional, but also deeply challenging.' 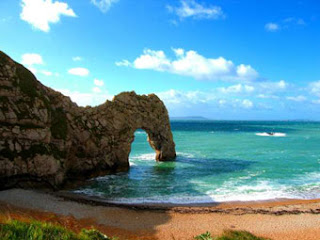 To learn from the 75 year old ex-Army major, Christopher Irven, you must :

* have a lot of courage

Unfortunately, Chris was unlucky. His two sons, plucked him from the sea, dragged him back to shore and called an air ambulance because he was shaking from shock.