Britain is no longer a country for Norman Wisdom 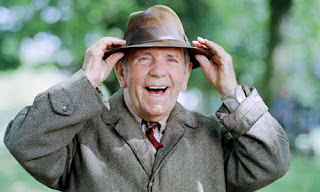 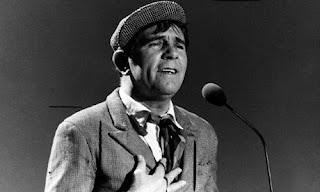 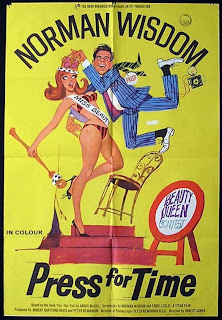 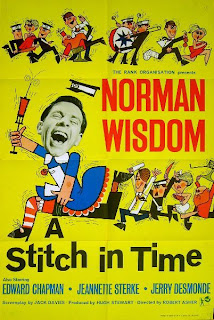 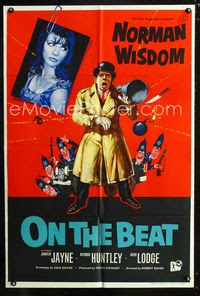 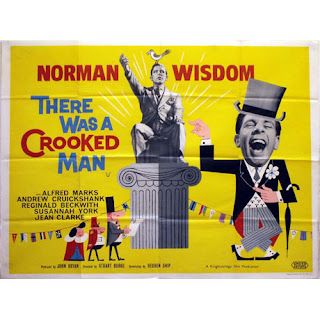 
Like all baby boomers, I grew up in the 1950's and the days were grey. These were the years of Post-War austerity. There wasn't much prosperity and entertainment at home consisted of programmes by the BBC on the radio. The weekly visit to the cinema on a friday night was something we kids looked forward too. It was magic : soft, comfortable seats, warmth, the 'B' film, Pathe News, Adverts, the main film and a choc ice.
I have fond memories of those nights in that gentler, less wealthy age and Norman Wisdom is part of my nostalgia.

What I didn't know about Norman was that he :

* was born to a chauffeur father and a dressmaker maker mother in Marylebone, London, in 1915.

* spent time in a children’s home, aged nine, when his parents split up.

* ran away and became an 'errand boy', before walking and hitching to Cardiff to become a cabin boy in the Merchant Navy.

* later joined the Army, honed his talent for entertaining and learnt to play 11 instruments.

* was a champion boxer during his time in the Army.

* had a fan in Charlie Chaplin who told him in 1950: “You will follow in my footsteps.”

* made his film debut three years later and went on to star in 19 films.

* was given freedom of the city of Tirana and had an orphanage named after his cinematic alter ego, Norman Pitkin.

* was, in the early 1970s, personally invited by Mao on a month-long tour of China.

* on tv, made 4 series of 'A Little Bit Of Wisdom', before displaying his straight acting talents in 1981 BBC play 'Going Gently', about a dying cancer patient. In later years he was a regular in 'Last of the Summer Wine'.

* In 2000 he was awarded a knighthood and tripped as he left the ceremony, reportedly to the amusement of the Queen.

* said: "My comedy is for children from three to 93. You do need a slightly childish sense of humour and if you haven't got that, it's very sad."