Britain is still a country where many, who are young boys today, will look back on a poverty stricken childhood when they are old men 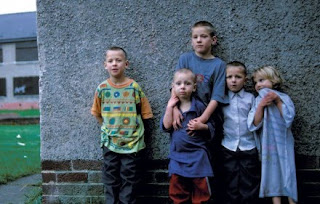 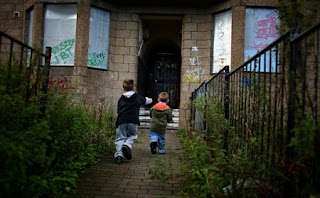 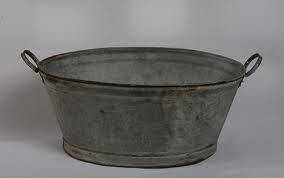 I had a chat with the man who came to read the water meter today. He was about 60 years old and we got talking about baths in the 'old days', which for us as kids, meant a tin bath full of hot water, for our weekly scrub in the 1950's. I said the rule was that the oldest child got in the bath first and the youngest first. He said that in his family he had 2 younger sisters which meant he got into the bath last.

Like many working class families in the 1950's we didn't live in poverty, but we didn't have much. That being the case, it is dispiriting to find that, 60 years later the Government-sponsored 'Millennium Cohort Study' has found that 20% of British seven-year-olds live in 'severe poverty' with both parents together earning less than half the average national income.
That means that 1 in 10 of 7 year old boys shall look back, when they are old men in the 2060's, with memories of poverty-stricken childhoods. Tracking 14,000 children born at the start of the century, the Report built a picture of how family circumstances determine a young person's education, health and happiness in Britain and found that, despite Governments having spent billions to eliminate child poverty since 1999, it still exists.
Researchers discovered that children born into single-parent families, homes with unemployed parents and from some ethnic minorities were more likely to be living in poverty.

"The number of children living in poverty is likely to be rising", said Professor Heather Joshi, the Study's Director.

"Our study captures how things were in 2008. This is not encouraging for child poverty today because worklessness is the most common indicator of poverty and our unemployment rate has gone up since then. Poor housing, low levels of qualifications among parents and low family income tend to be the key indicators of disadvantage." 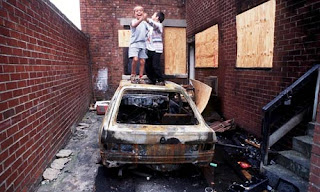