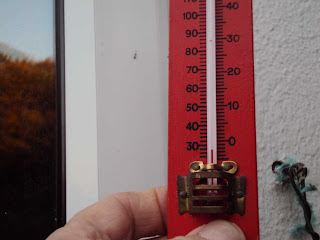 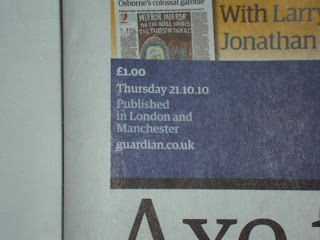 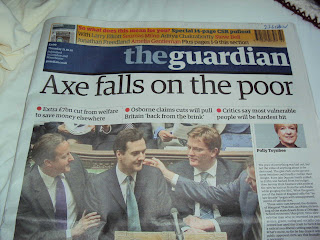 It was on Thursday morning and below freezing as news of the' implications'of the Government's proposed cuts of over £80,000,000,000,000 arrived on my doorstep in the shape of the Guardian newspaper.

Age Concern has made the following points :

* the cuts will hit the poor over 75 year olds harder than any other group and will lose an average of £2,030 worth of public services a year or the equivalent to about 33% of their household income.

* if social care spending is cut by 25%, as threatened, a funding gap of £2.2billion will open up in the next 4 years, leaving half a million of the most frail and vulnerable without the vital home-based care they need to stay safe and well.

Counsel and Care, which specialises in information and advice for elderly people and their carers said :

* cutting access to care and supporting fewer older people will only cost more in the long run. Older people will be left to struggle on their own and more will end up being admitted to expensive and often inappropriate hospital and residential care.

* elderly patients would have to stay on in hospital for longer as there will be no after-care available in the community and hospital beds will be blocked for those who badly need care.

As the temperature falls, many old men will be asking themselves is there another cold, long winter ahead ? 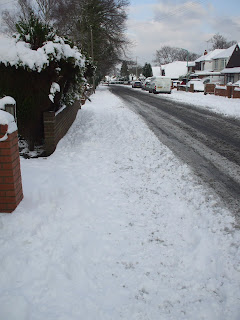